In the early summer of 2019, Ambient was hired to assist producing, coordinating, and executing a production for SyFy that involved Todd McFarlane, Greg Capullo, Larry Fitzgerald, and more. Traveling to Todd’s headquarters and delving into his world proved great results behind the lens and allowed the team to dig into the mind of the genius behind such comics as Spawn, The Amazing Spider-Man, and Venom. AS was able to document his journey from his own words and help SyFy gather some great content for a future TV series that is still in development. 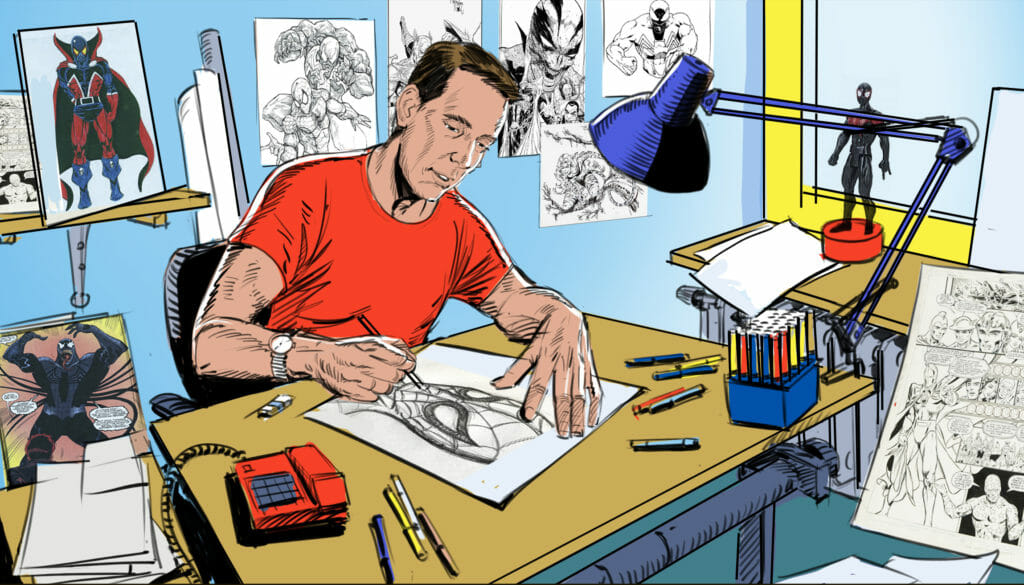 Have a Project In Mind?